Often referred to as the 'Venice of the East, the city of lakes Udaipur is located around azure water lakes and is hemmed in by lush green hills of Aravallis. The famous Lake Palace, located in the middle of Lake Pichola is one of the most beautiful sights of Udaipur. It is also home to Jaisamand Lake, claimed to be the second-largest man-made sweet water lake in Asia. The beautiful City Palace and Sajjangarh (Monsoon Palace) add to the architectural beauty and grandeur of the city.

The city is also known for its profusion of zinc and marble. The solar observatory in Lake Fateh Sagar is the only observatory in India located on an island and has been made on the pattern of Big Bear Lake in Southern California. The ten-day Shilpgram Festival which starts from 21 Dec to 30 Dec pulls in a large number of people interested in arts and crafts. 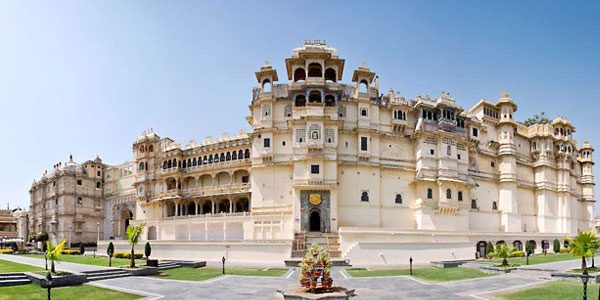 City Palace is the largest palace in Rajasthan, located on the eastern shore of Lake Pichola, it is a massive fortified structure, presenting an amazing blend of
rajasthani. 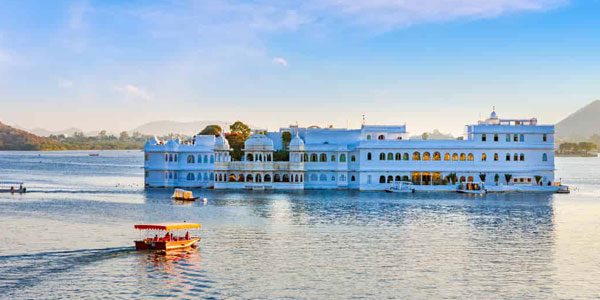 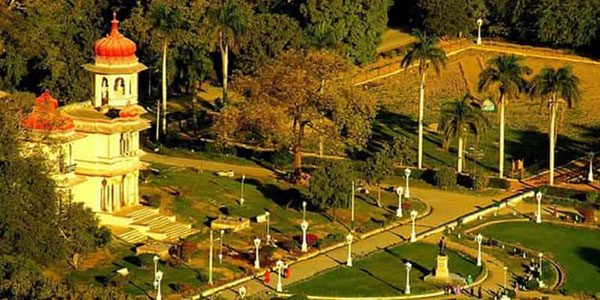 Also known as Sajjan Niwas Garden is the largest garden of Rajasthan, sprawled over 100 acres of land. During 1850’s, Maharana Sajjan Singh took the initiative to built this beautiful garden. 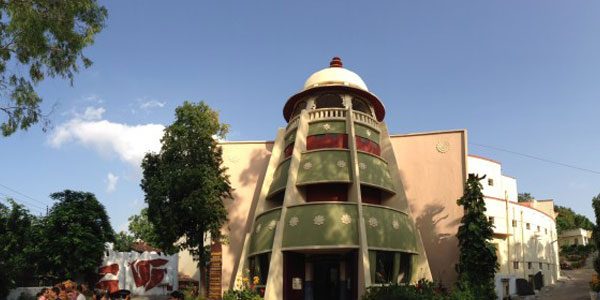 Bhartiya Lok Kala Museum is one of the most famous museums of Udaipur, exhibiting the brilliant collection of folk articles of Rajasthan from typical rural-dresses,
puppets. 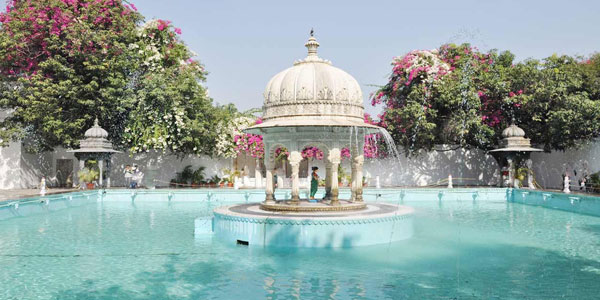 Sahelion Ki Bari “Garden of maids” is a major tourist destination in Udaipur. The garden is famous for its lush green lawns, marble art and fountains, presenting a green retreat in the dry lands of Rajasthan. 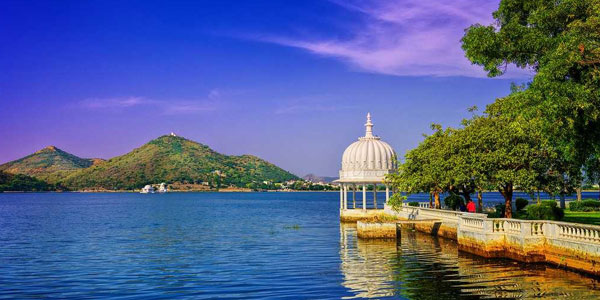 Fateh Sagar Lake is the second artificial lake of Udaipur, the first being Jaisamand Lake. Located in the north of Lake Pichola, Fateh Sagar Lake lies just besides the entrance to Moti Magri Hill. 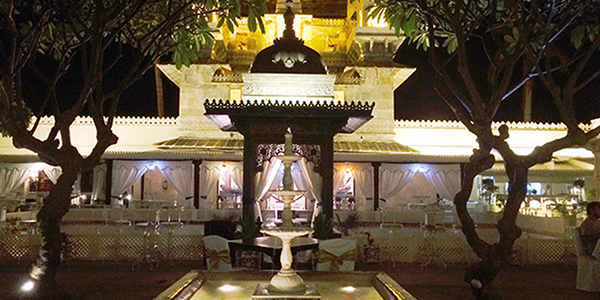 Jagmandir is a palace built on an island on the Lake Pichola. Also called the ‘Lake Garden Palace’, the construction for this began in 1620 and was completed around 1652.The royal family used the palace as resort. 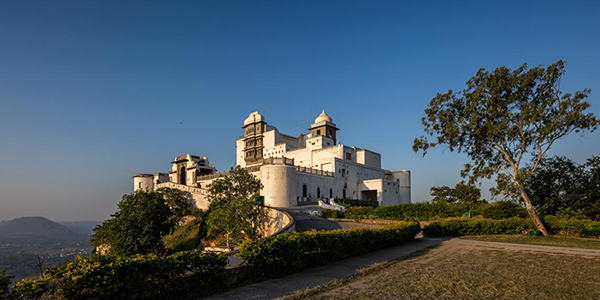 Situated just outside Udaipur, this 19th-century palace is built on top of Bansdara hills. Used as a monsoon palace and hunting lodge, its builder, Maharana Sajjan Singh, originally planned to make it an astronomical. 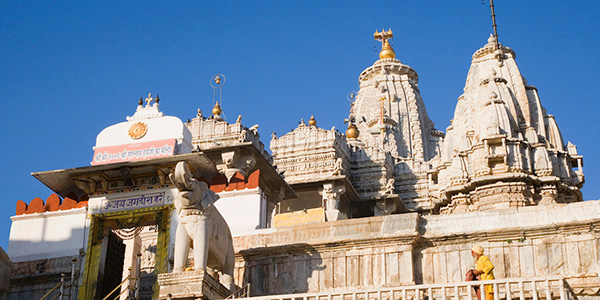 An example of the Indo-Aryan style of architecture, Jagdish Temple was built in 1651 and continues to be one of the most famous temples in and around Udaipur.Dedicated to Lord Vishnu. 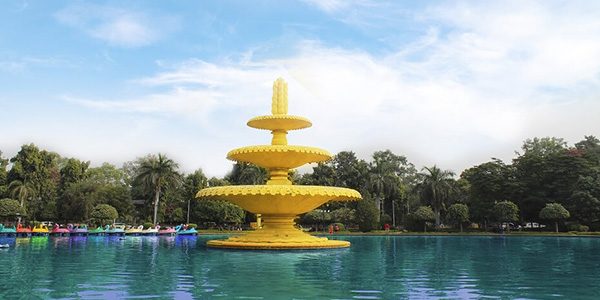 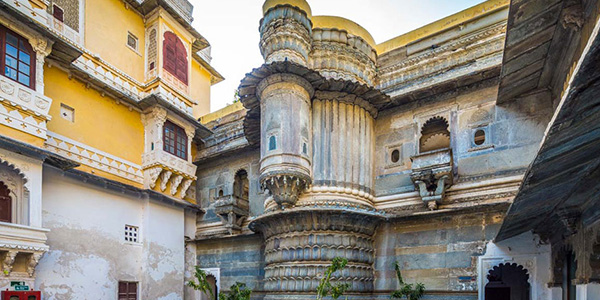 Bagore-ki-Haveli is located by Lake Pichola, at Gangaur Ghat. Amar Chand Badwa, the Prime Minister of Mewar, built it in the 18th century.The massive palace has over a hundred rooms that display costumes. 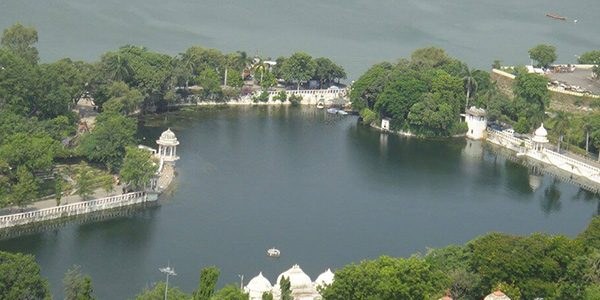 The road that takes visitors to Pichola Lake has another popular destination – the Doodh Talai Lake. The lake is nestled between several small hillocks which themselves are tourist attractions.