Chittorgarh resonates with stories of Rajputana bravery, pride and passion. The bards of Rajasthan sing tales of courage and sacrifice recounting stories that are known to every child and adult in the city. Chittorgarh is named after its most imposing structure, the Chittorgarh Fort which stands atop a 180 metre high hill and is spread across 700 acres.Chittorgarh Fort has had a tumultuous past.

This bastion of the Rajputs has faced violent attacks thrice in its entire history. The first was in 1303 when the Sultan of Delhi, Ala-ud-din Khilji, who was enamoured by Queen Padmini, launched an attack to abduct her. More than two centuries later, in 1533, it was Bahadur Shah, the Sultan of Gujarat, who caused immense destruction. Four decades later, in 1568, Mughal Emperor Akbar attacked and seized the fort. It was finally in 1616, under the rule of Mughal Emperor Jahangir that the fort was returned to the Rajputs. 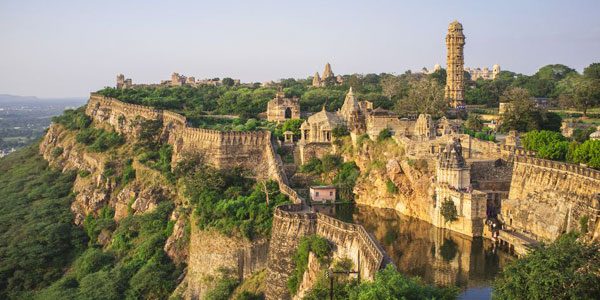 Chittorgarh is the epitome of Rajput pride, romance and spirit. It reverberates with history of heroism and sacrifice, which is evident as it echoes with the tales sung by the Bards of Rajasthan. The main reason for visiting Chittorgarh is its massive hilltop fort. 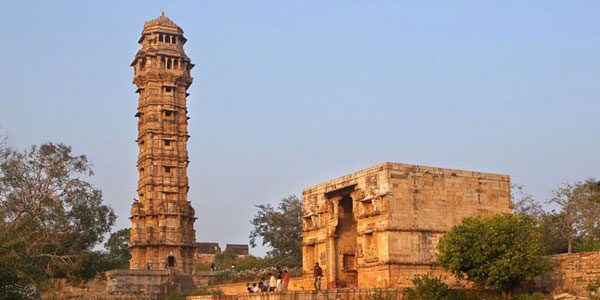 Vijay Stambha, also known as victory tower, is a piece of resistance of Chittorgarh. It was constructed by the king of Mewar, Rana Kumbha to celebrate his triumph over the combined forces of Malwa and Gujarat led by Mahmud Khilji, in 1448. 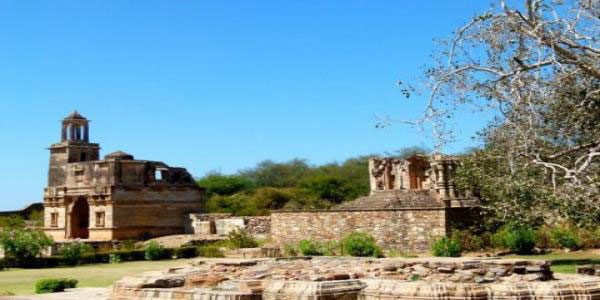 This beautiful structure, glistening in the sun attracts tourists also because of a water reservoir which it believed to have the waters of Ganges emerging from it. The Ahar Cenotaphs have 19 chhatris to commemorate the 19 Kings who were cremated here. 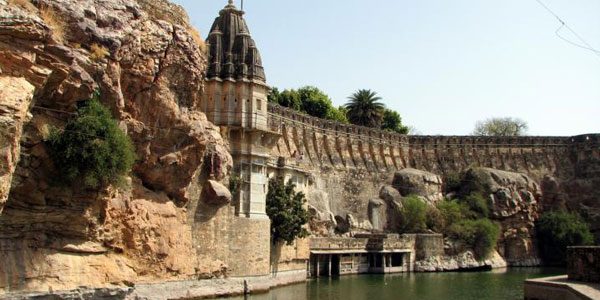 Tirth Raj'' of Chittorgarh because whenever pilgrims and devotees go on the tour of different Hindu spiritual places, then they come to Gomukh kund for completion of their holy journey after returning back. Gau Mukh literally means mouth of cow . 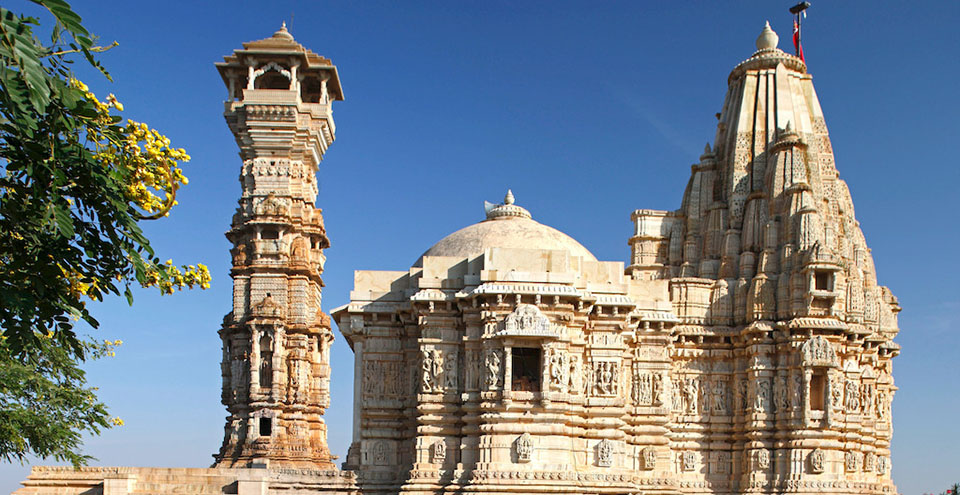 This Tower of Fame is dedicated to Adinathji, the 1st Jain Tirthankara (great teacher). Adorned by the figures of the Digambars (Jain monks), this seven-storied tower was built by a wealthy Jain merchant in 12th
century AD.

Constructed by Maharana Fateh Singh, this palace functioned as his residence. It was built in the Rajput style of architecture as a declaration of his taste for art and culture. The palace has a vast collection of wood crafts of Bassi village. 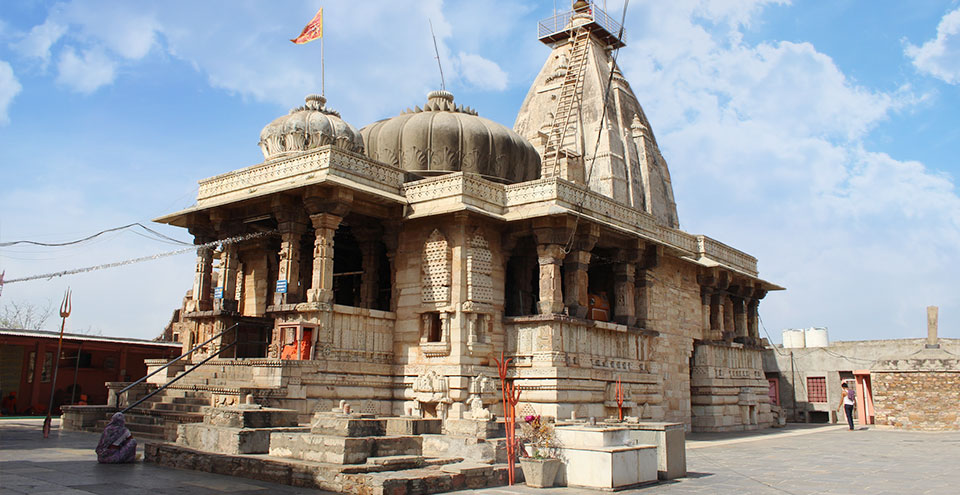 Built in 8th century AD, this ancient structure was initially constructed to worship the sun god. In the 14th century, the temple was dedicated to Goddess Kali.

The fort of Chittor has six Jain temples contained within its walls. The largest among them is the temple of Bhagawan Adinatha which has 52 ‘devkulikas’. 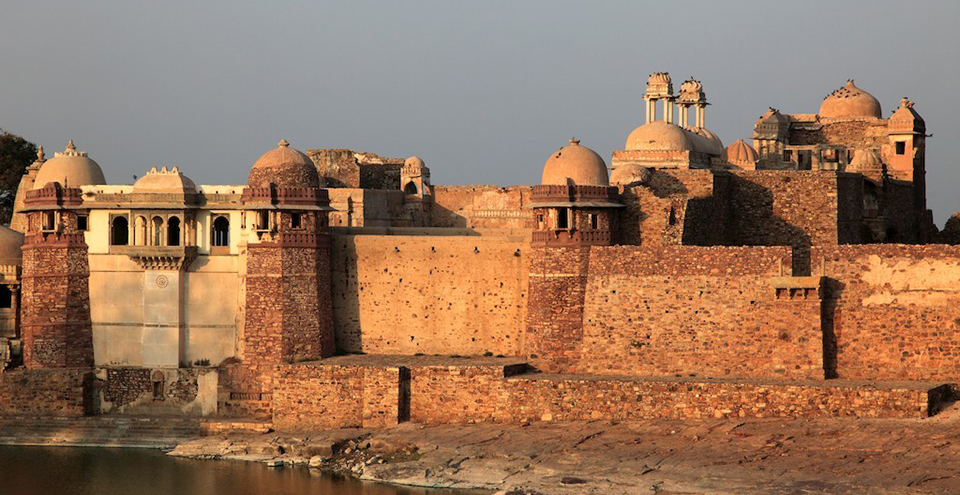 The winter palace of the royal family, it overlooks a small lake. Although fairly rundown now, it is an interesting place to explore and attracts many tourists.