Ajmer is bustling city, located 130 km southwest of Jaipur and just 14 km from the pilgrimage town of Pushkar. The city of Ajmer gets its name from “Ajay Meru”, which can be roughly translated as “invincible hill”. Home to a number of tourist places, Ajmer can be a perfect representation of the diversity of the Indian culture and ethics, and displays a perfect blend of religion, community, culture, etc.

coexisting and flourishing in harmony.Ajmer remains a popular tourist attraction, in addition to being a pilgrimage centre for both Hindus and Muslims. The final resting place of the Sufi Saint, Khwaja Moinuddin Hasan Chisti, is visited by Muslims from all over the world; in fact, the Dargah is revered equally by both Hindus and Muslims. The city is surrounded by the expansive lake of Ana Sagar and the rugged hills of Aravalli. 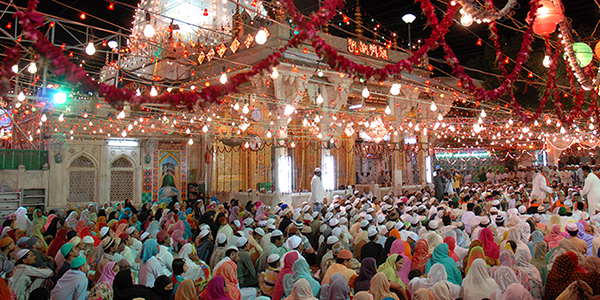 This is a Sufi shrine which encloses the ‘maqbara’ (grave) of Garib Nawaz, the Sufi saint Khwaja Moinuddin Chisti. Built in the 13th century, the shrine is popular among people of all faiths who flock here to have their prayers answered. 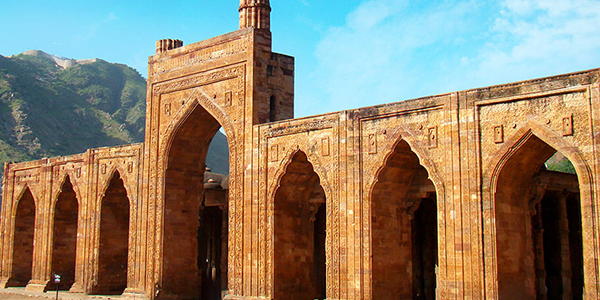 The Adhai Din Ka Jhonpda was originally built to function as a Sanskrit college but was later converted into a mosque by Sultan Ghori in 1198 AD. An impressive blend of Indo-Islamic architecture, beautified by Sultan Iltutmish in 1213 AD. 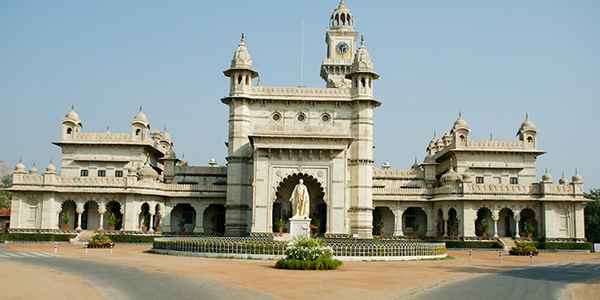 Mayo College is one of India’s oldest independent boarding schools. Founded in 1875, and named after Richard Bourke, the 6th Earl of Mayo, Mayo College was set up to provide the scions of India’s princely states with an education similar. 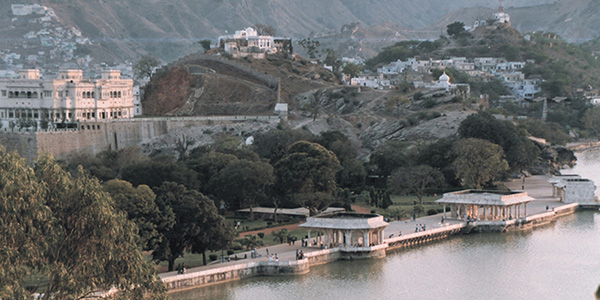 Anasagar Lake is a scenic artificial lake, commissioned and built by Arnoraj Chauhan, son of Ajaypal Chauhan, between 1135 and 1150 AD. Arnoraj was also known as Anaji, which gives the lake its name.known as the Baradari, between the garden and the lake. 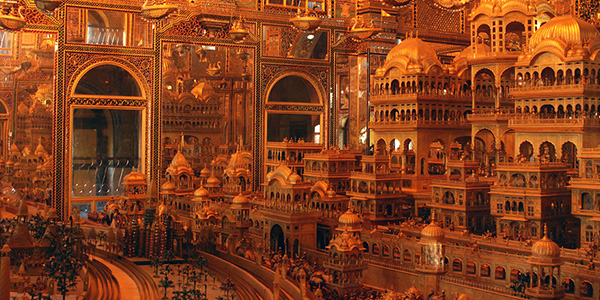 Soniji ki Nasiyan, also known as the Ajmer Jain Temple, is a wonderful example of ornate architecture, and is dedicated to Risabh or Adinath. Its entrance is made of red stone and the marble staircase inside is engraved with images of the holy Tirthankars. 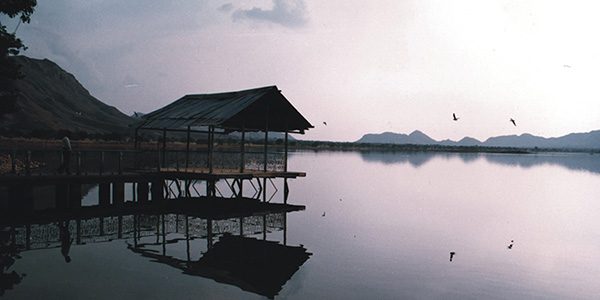 A beautiful artificial lake that appears flat, Lake Foy Sagar was built by an English engineer, Mr. Foy in 1892 AD. Interestingly, this work was taken up to provide famine relief through wage employment to locals. Lake Foy Sagar offers a beautiful view. 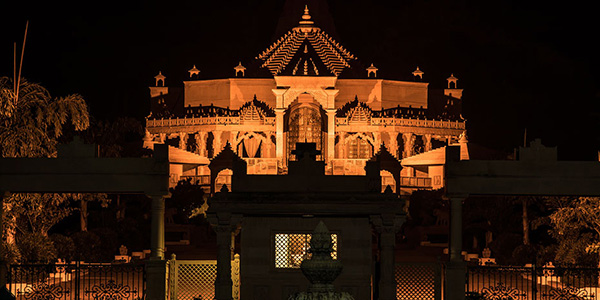 The Nareli Jain Temple in Ajmer, also known as the Shri Gyandoaya Tirth Kshetra, is situated on the outskirts of Ajmer on the national highway to Jaipur. This modern edifice is celebrated for being a perfect blend of traditional and contemporary architectural. 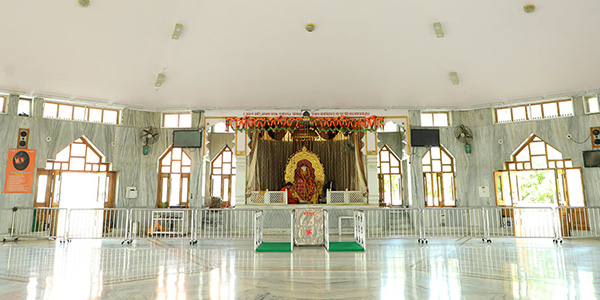 Spread over an area of over five bheegas (or over two acres) at Ajay Nagar, the Sai Baba Temple in Ajmer was constructed by Suresh K Lal, a resident of the Garib Nawaz City in 1999. It’s one of the most recent pieces of architecture. 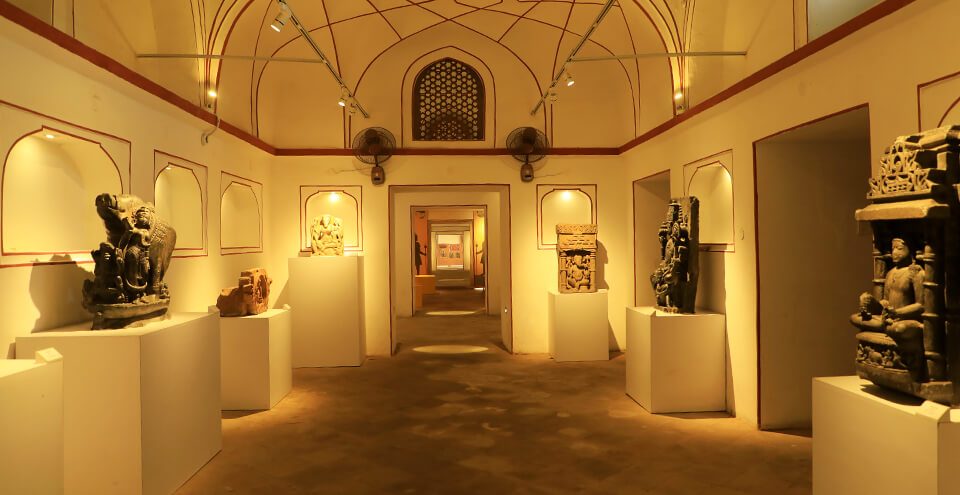 The Ajmer Government Museum serves as one of the prime tourist destinations in Ajmer. The museum is housed within the magnificent fortified palace of the legendary Mughal Emperor Akbar, which was built in
1570.